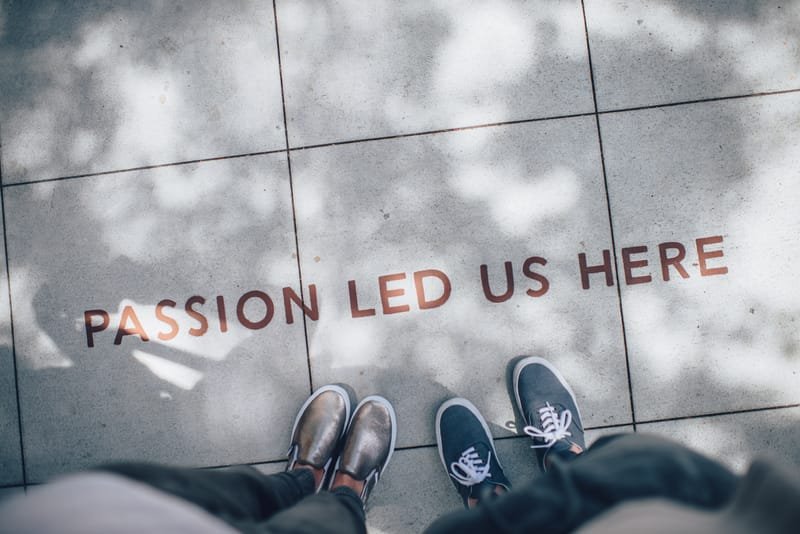 Artiflex became the first system integrator worldwide to implement a PES (Hybrid DCS) project in the world.  This project and 5 more PES (Hybrid DCS) projects in the water industry in South Africa resulted in Artiflex being awarded the GLOBAL Alliance partner of 2013 for Schneider Electric as well as the award for GLOBAL Technical Expertise 2013,  This was followed by 2014, 2016 GLOBAL awards from Schneider, a first for a South African company. Followed by a GLOBAL PES Partner of the year Excellence Awards of 2017 and Master Alliance Partner of 2018-2019.